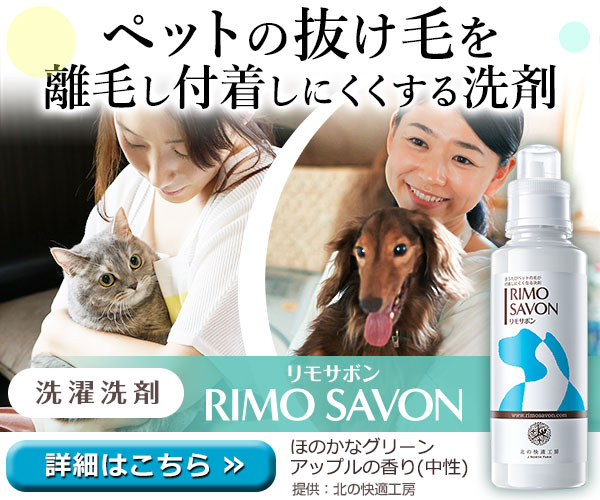 Zookeepers at Tobe Zoo in Ehime, southern Japan did an emergency drill
Worker was seen dressed up as a cartoon lion to prepare for escape on Saturday
Hilarious footage shows someone in costume pretending to attack employees

Hilarious footage shows Japanese zookeepers preparing for a lion escape – by chasing a man in a lion costume.

Staff at Tobe Zoo in Ehime, south Japan, took part in an emergency drill on Saturday to make sure they could cope if one of their big cats escape.

A side-splitting video shows zoo workers staging an attempted lion escape in case one of the beasts managed to get out during an earthquake or other disaster.

At one point the camera cuts to a pair of real lions looking on bemused.